Posted on October 29, 2015 by yourbodysoulandprosperity1 — 2 Comments 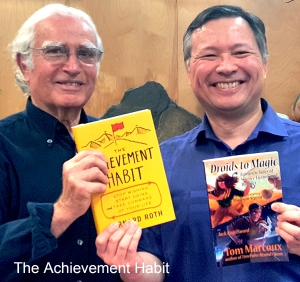 Tonight, I learned from author Bernard Roth as he gave a speech on his book, The Achievement Habit: Stop Wishing, Start Doing and Take Command of Your Life. Bernie is the Rodney H. Adams Professor of Engineering and the academic director the Hasso Plattner Institute of Design (the d.school) at Stanford University.

While Bernie gave his presentation, I wrote down a lot of notes.

On page 71 of his book, Bernie writes: “Reframing a problem is essentially a change of POV [point of view]. At the d.school we’ve had several instances where reframing led to spectacular results.” Further, Bernie notes: “If you want to find something new, it is important to start with a problem and not with a solution. Once you introduce solutions prematurely, you shut down the discovery process.”

In his talk, Bernie emphasized that we often think we are focused on a true problem. But he noted that we often mislead ourselves. He mentioned how at his presentation at Microsoft, one woman said that her problem was to “find a good man.” Bernie asked about what that would get her, and she replied, “Companionship.” In his talk, Bernie noted that she could get companionship in many ways: with a cat, with friends, or attend a class.

It is possible that “find a good man” might not be the real problem. Perhaps, “fill some emptiness” might be a particular problem.

Bernie also emphasized the difference between “trying” and “doing.” He mentioned a time when he dropped off a family member who tried to get a ticket to a movie at the Roxie Theater, San Francisco. (I related to that because I had met actor Danny Glover at a special event at that unique movie theater.)

After parking the car, Bernie walked up to his family member who said that the tickets were sold out.

Bernie said, “I was going to see this movie. . . It didn’t take that long. I got a ticket at the box office when someone requested their money back for a ticket. Then, I walked along the line and bought a ticket from someone who had a friend who couldn’t make it to the movie.”

When I talked with Bernie, I mentioned that I had written 29 books. Then I had the idea to take a photo [attached to this article] with both Bernie’s book and my 29th book Droids to Magic: Fantastic Tales of Science Fiction and Wonder. With this book, I celebrate my doing and not just trying.

On page 243 of his book The Achievement Habit, Bernie writes: “Prototype Your Way to Success. A prototype is a sample or model created to show or test a concept—something to be learned from. In solving problems, an excellent way to move forward is to incorporate prototyping into your process. . . . Prototypes can be in any form that gives information. They do not need to look like or work like the final solution, and they certainly do not need to do both.”

In conversation, I mentioned to Bernie, that my book Droids to Magic celebrates my doing of one particular story, Living.

What I DID with the story Living:

1) I wrote a screenplay (that got me into the US film industry and gained cooperation from the California Motion Picture Commissioner who secured, for free, the San Luis Obispo Airport and an American Eagle airplane—for a feature film I subsequently directed.)
2) I filmed a version of Living.
3) I completed a two-hour audio novel version of Living.
4) I completed a novella (contained in Droids to Magic) of this story.

The best version of the story is the novella. I prototyped Living in the above ways.

I’ll share this in few words. When you want to get unstuck and really accomplish something aligned with your dreams, you’ll get a copy of Bernie’s book, The Achievement Habit. (See much of the book when you CLICK HERE )

P.S. Learn to unleash success by taking the Right Risk and being skillful about risk-taking. Learn from Disney – and Observations by Tom Marcoux in this 44 second video:

Get the Book: “Soar With Confidence: An Executive Coach Reveals Secrets, Lies and Countermeasures…”
Get this Book

Get Your Copy of Book: “Dark Arts Defense Against Toxic People”
Get this Book 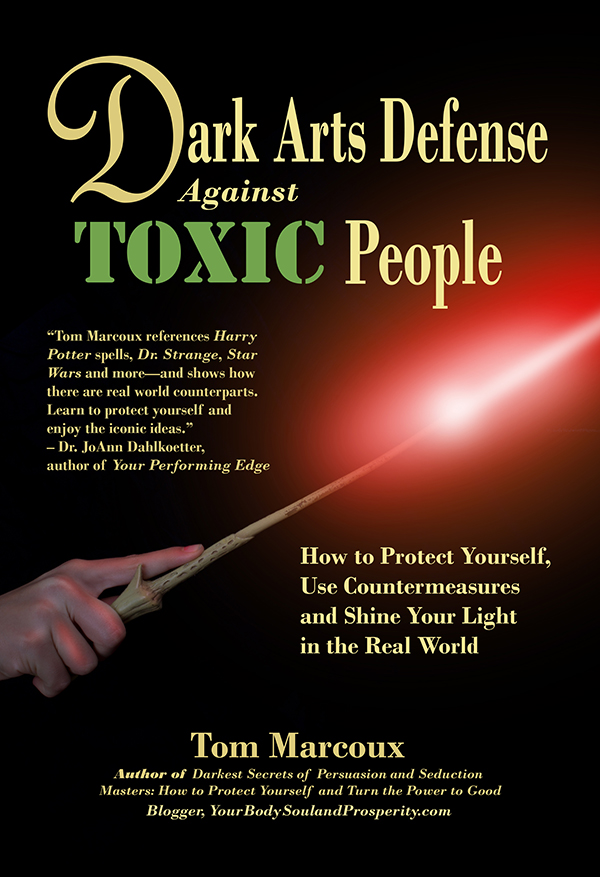 Dark Arts Defense Against Toxic People: How to Protect Yourself, Use Countermeasures, and Shine Your Light in the Real World

7 Minute Video That Changes Lives: “How to Believe in Yourself When Others Don’t”
Get Book: “Time Management Secrets the Rich Won’t Tell You”
Get this Book 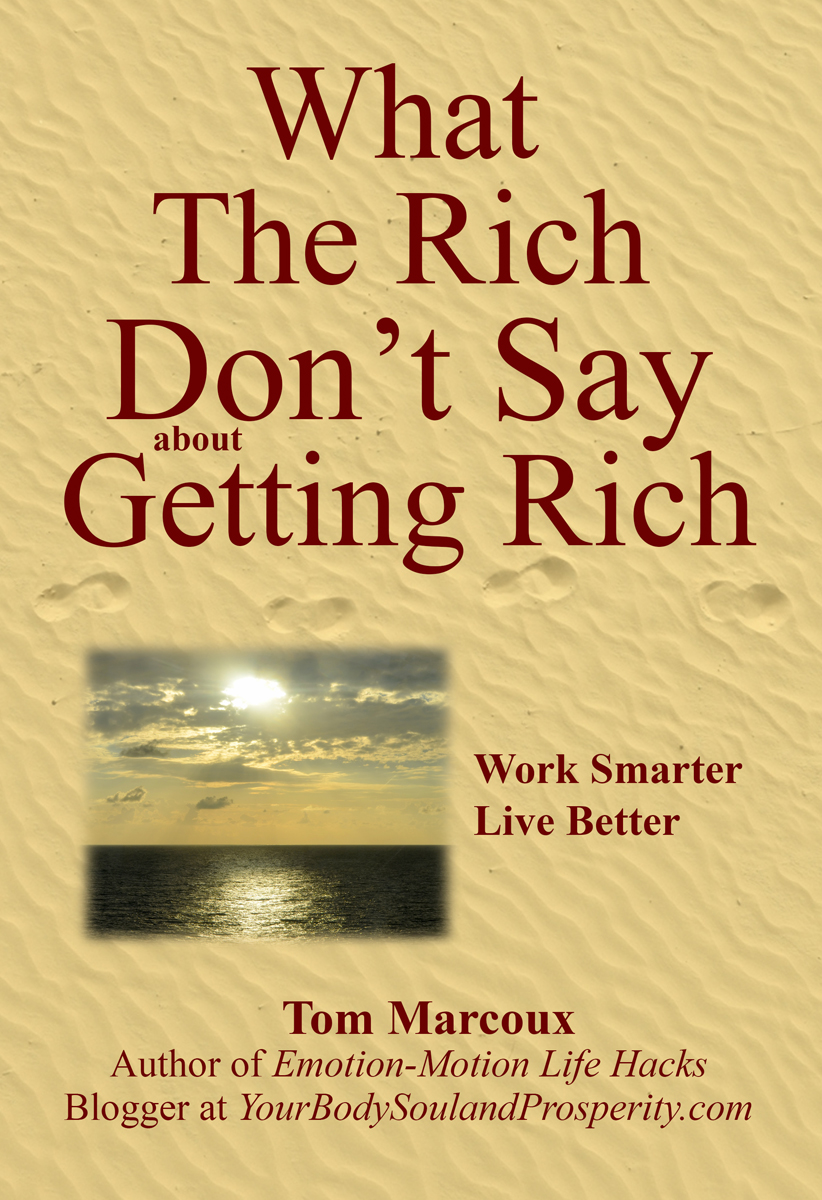 Book: "What the Rich Don't Say About Getting Rich: Work Smarter, Live Better"
Recent Posts
Archives
%d bloggers like this: